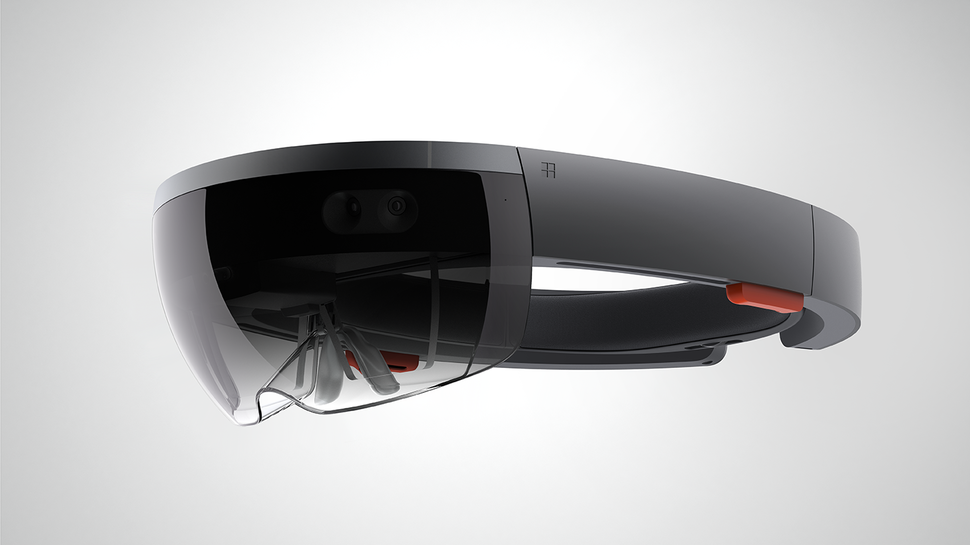 HoloLens is one of Microsoft’s most important new products, but it soon won’t be the only holographic experience around.

Microsoft is opening up its Windows 10 Holographic platform to other manufacturers. In other words, expect HoloLens clones to start showing up all over the place soon.

While the Holographic platform does supports standard Oculus-style virtual reality, Microsoft thinks the real draw for practical applications will be augmented reality (it prefers the term ‘mixed reality’).

While current virtual reality platforms are highly isolated experiences, Microsoft’s approach wants to bring people, objects, devices and headsets together under single mixed reality platform. Perhaps that’s why Microsoft calls it ‘mixed’ reality; it’s not about simply supplement our current world with data or creating a completely artificial world – it’s about the seamless integration of the virtual and the real.

There’s a benefit for developers too: all Universal Windows Platform (UWP) apps can be made to run on holographic or virtual experiences. Imagine the same Facebook app you run on your desktop working on your VR headset; that’s what the UWP promises. Oculus and Google may have gotten a head start, but Microsoft has the breadth of an ever-growing Windows 10 ecosystem behind it.

Meanwhile, inviting other manufacturer to clone HoloLens hardware to other manufacturers might seem autocannibalistic, but Microsoft compares its new approach to the Surface line. In other words, HoloLens will set the standard for mixed reality experiences on Windows 10, but hardware partners can iterate on the design and features as they see fit.

It took a few years, but that approach seems to finally be paying off. Not only are Windows manufacturers like Samsung, Lenovo and HP embracing the tablet-with-a-keyboard form factor, but we’re seeing it from Apple and Android devices as well.

Opening up Windows Holographic will give consumers more choice, but as with Surface clones, the biggest benefit for consumers will likely be price. HoloLens currently costs $3,000, but third-party manufacturers will likely drive the price of Holographic technology down by a significant degree.

More competition will mean better VR and AR for everyone, bringing us closer to becoming a society living in the Matrix.